Dragon Ball Z: The Origins of Majin Buu () is the fourth TV Special movie, which is an addition to the popular manga and anime series. It's base two films along with two anime episodes: (Majin Buu Transforms and The Old Kai's Weapon) are similar to Dragon Ball Z: Bardock - The Father of Goku and Dragon Ball Z: The History of Trunks.

It first aired on

The story begins of the timeline universe between Age 257 and Age 774 about 500 years ago, when the evil Wizard Babidi wants his swore hatred revenge on Shawn and his whole family for torturing his children and killed his parents and grandparents of his past by defeating and banished him alongside with Dabura, Pui Pui and Yakon from the Spencer World forever. 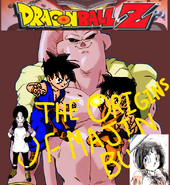 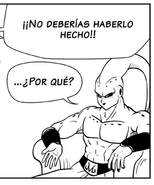 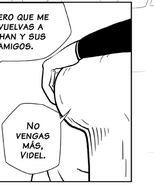 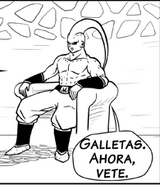