Hello there, Welcome to

Dragon Ball Updates Wiki is a collaborative encyclopedia for everything related to the Dragon Ball series. There are 1,802 articles and 12,099 images and has growing since this wiki was founded in September 2011 to May 23, 2022. The wiki format allows anyone to create or edit any article, so we can all work together to create a comprehensive database for the Dragon Ball series. You can also help out by adding your own stories! Make sure to add the "Fanon" category to the page.
The Dragon Ball Updates Wiki community would love it if you'd join us in our Chat room for friendly conversation. You can also meet us at our chatango page. 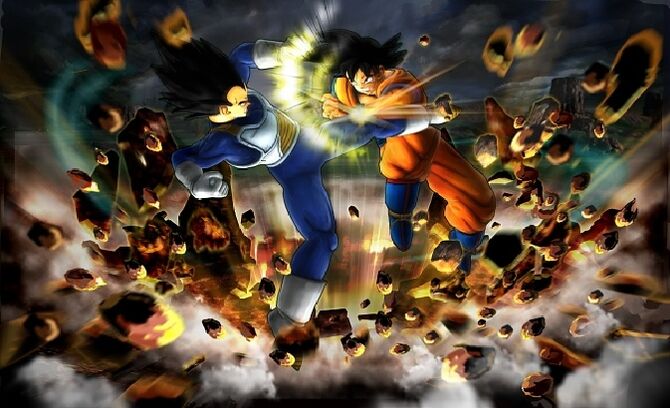 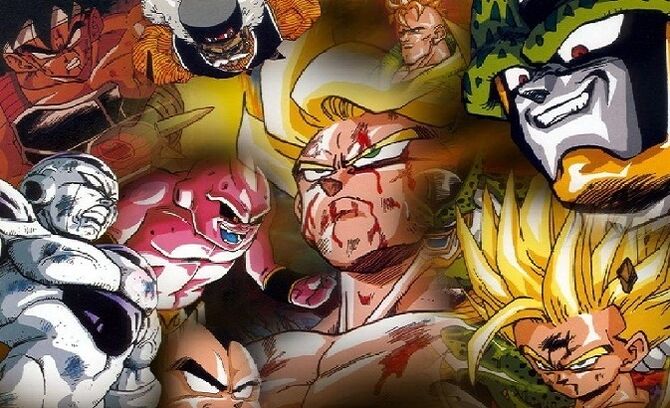 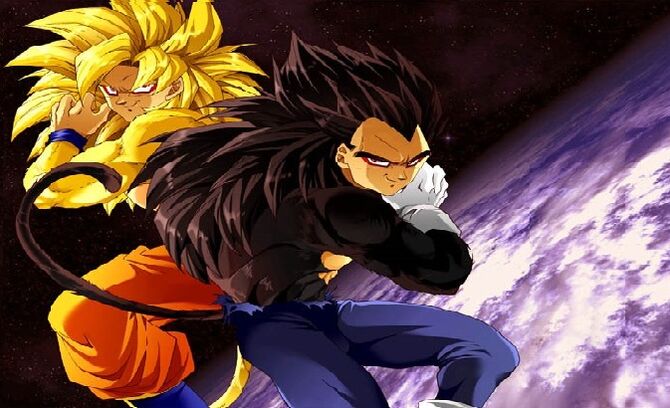 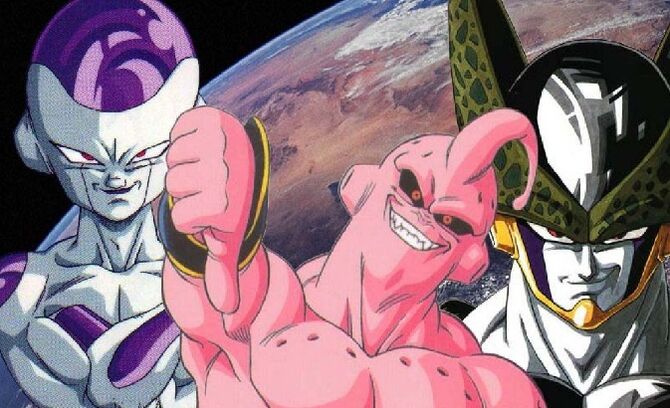 Fanons to be added here!

The Saiyan Fusion was created to combat the Ultimate Unnamed evil that wrecks havoc in the universe. With both Vegito and Gogeta in SSJ forms doing no damage to the monster, the two fusions powered up to SSJ4 levels. The monster stepped up the game to and brutally thrashed around the two fusions. Out of desperation, Elder Kai handed them the Potara Earrings, which they thankully used to fuse the ultimate fusion, Gogito. After playing around with the monster, the Saiyan Fusion easily destroyed the monster by transforming into a Super Saiyan 7. 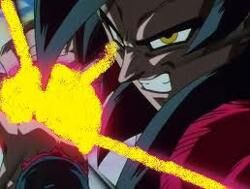 You can earn the Featured User title by being a trusted user who creates well-written, complete articles or helps out the Wiki in any way!